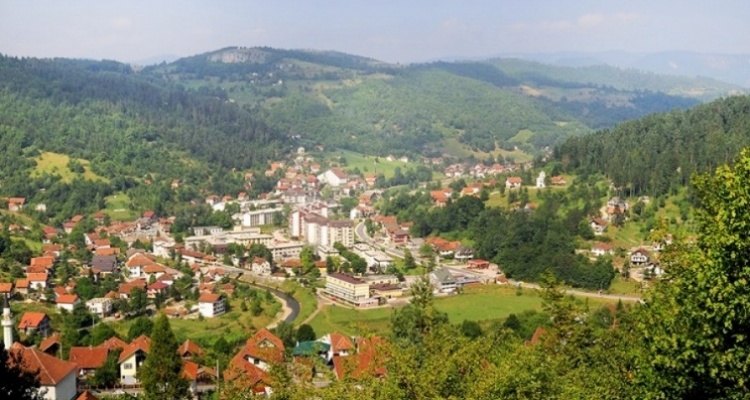 Olovo: Spas and Ores as the Potential of the “City of the Future”

Olovo, a town which is home to 10,175 people, located on the banks of Stupčanica and Bioštica, two rivers forming the well-known Krivaja River at the very center of the town, is an unusual place for central Bosnia. Connected by regional roads with two major centers – Sarajevo and Tuzla, surrounded with coniferous forests, hills of lead ores, and springs of thermal mineral waters, the town has all the necessary predispositions for development.

Olovo is believed to have one of the lowest unemployment rates in the Federation of BH (less than 10%), and it has 185 private companies, out of which as many as 17 were opened last year. Olovo is the seat of one of the most famous Bosnian-Herzegovinian brands – Alma Ras, which today employs 1,200 people and which took its first steps here.

County mayor Đemal Memagić emphasizes in his interview with Frontal that Olovo is today a modern, open, multi-ethnic, and successful town, given the poor infrastructure and the slow county administration he was faced with when he was appointed in 2016. The mayor sees tourism as the chance for the development of the county, and he esteemed the cooperation with higher authorities to be very good. 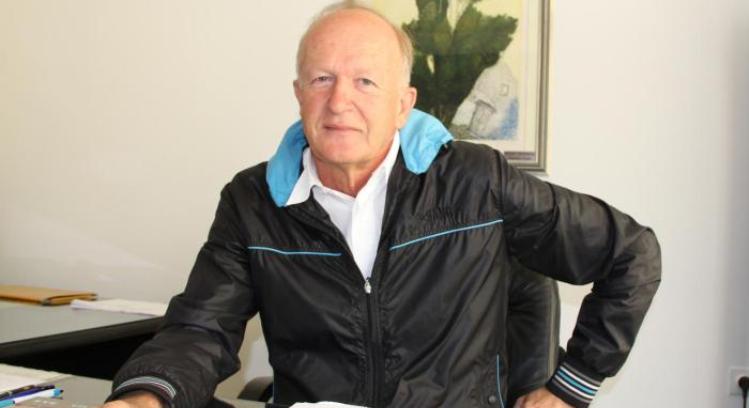 Women’s Forum “Sabina Jamaković”, an association founded in 1997, had the goal to primarily help women affected by war, but today it also empowers women economically and in every other way. “In the upcoming period, Olovo could become a city of seniors”, says Nihada Zukić-Salibašić, the president of the Women’s Forum. She sees the only solution in the self-employment of younger generations, i.e. in starting businesses. It is a step very few people decide to take. 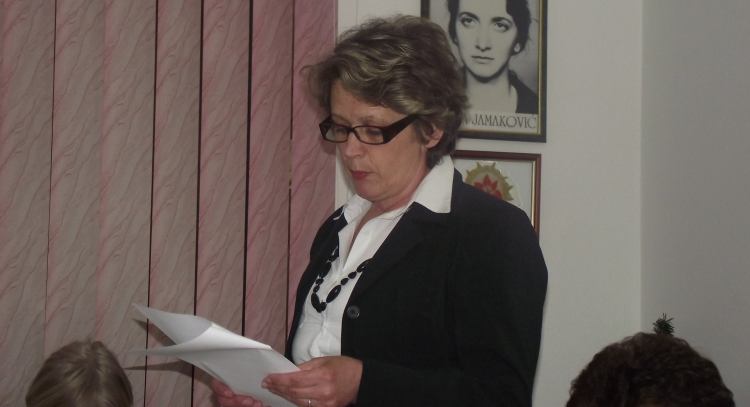 There is one more thing that makes this city special. Namely, the Marian Sanctuary of Our Lady of Olovo where Catholics make their pilgrimage every year on the 15th of August, is a place which has long been respected by both Muslims and Orthodox Christians. We talked about this rare and for our circumstances unreal phenomenon, as well as its history, with Brother Ilija Božić, the provost of the Sanctuary. “The facts that sources mentioned friars in Olovo as early as 1380 and that in 1450s Olovo became known for its Marian Sanctuary are enough to show how valuable the Sanctuary of Our Lady of Olovo is. Throughout history, the Sanctuary in Olovo has been the only Marian sanctuary from Bulgaria to the Adriatic Sea; that is, the only such place in this part of the Balkan, and thus one of the oldest Marian sanctuaries for Catholics in Bosnia and Hercegovina, but also for Croatian Catholics in general”. 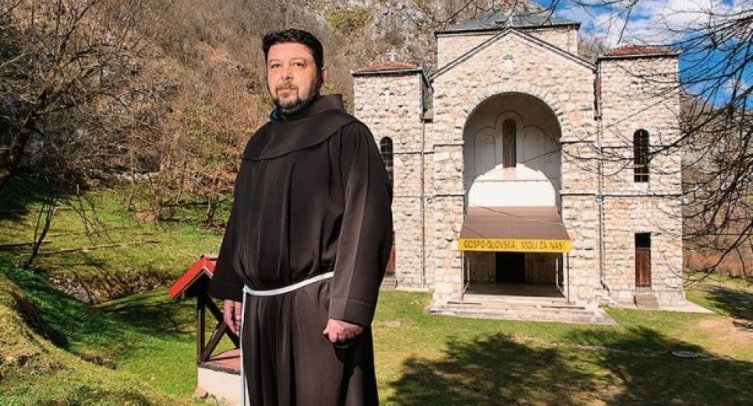 To speak of Olovo and not mention the renovated cultural center would be impossible. This is why we talked to the director of the JU Center for Culture and Information Samir Mulinić, who said that visitors will be pleased by this cultural organization’s offer, but also that they “could always do better, depending on financial means which are, when it comes to culture, quite limited”. 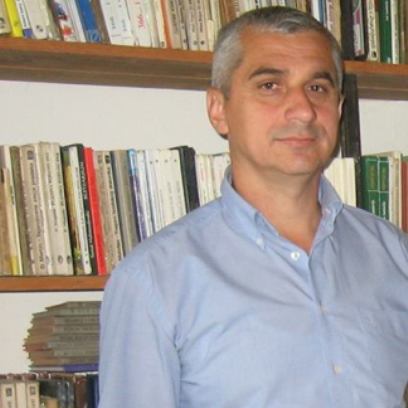 “Tourists are coming to these areas in increasing numbers, and there truly is so much they can see and visit. Aside from the Heritage Museum, they can visit more than 80 necropolises with medieval tombstones. Some of them are considered national monuments, while the necropolis at Musići is under UNESCO’s protection. There is, also, the cultural-historical area of Kamenica-Bakići, where an obelisk, the remains of the Church of St. Rok, and a Turkish cemetery are located. It is worth mentioning two of the oldest mosques which are also national monuments located in Miljevići and Solun, as well as the Roman bridge over the Orlja River“.

With all that it has to offer and the prospect for changes for the better, Olovo may find its place on the map of bright examples and thus never let itself become just another town lost in transition.