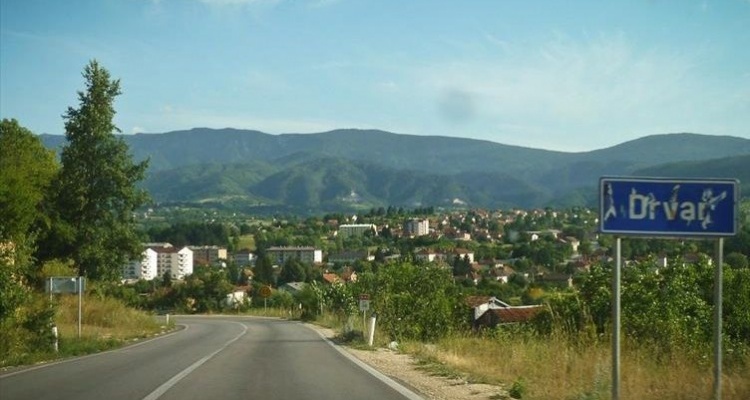 Drvar, a county located in the Federation of BH spanning over two cantons, is somewhat smaller today than it used to be before the war in BH, since one of its parts, Eastern Drvar, in accordance with the new territorial arrangements, belongs to the Republic of Srpska now.

It is precisely this “division” between the two territorial units in which mayor of Drvar Goran Broćeta sees one of the reasons for the underdevelopment of the local community. Aside from that, Broćeta also lists what he calls illegal privatization during which “the largest industrial giants such as “Grmeč”, the “Celuloza i papir” factory, “Jugoturbina”, and other collectives employing more than 6000 people were destroyed” as another reason for the poor situation. “Given the situation in Drvar County, I can, after all, say that I am satisfied, although things could always be better”, the mayor of Drvar said in response to our question about his satisfaction by what has been done during his tenure, confirming that “a difficult financial situation, insufficient funds for financing all obligations, and large debts from the past” are the largest challenges and difficulties which the local community faces. 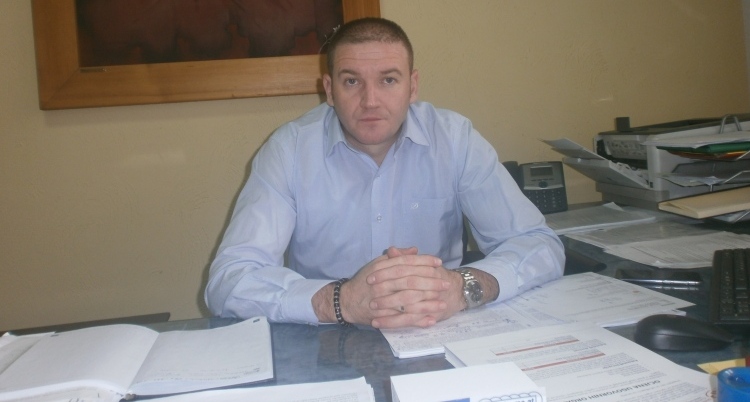 In his own words, Broćeta isn’t satisfied with the funds for infrastructural projects received from the Federation of BH and Canton 10, which he says amount to “practically nothing”, emphasizing that Drvar “has had adequate support for realizing infrastructural projects coming only from the Republic of Srpska and Serbia”, owing to which they “have managed to realize an array of projects in the county”.

As much as 60% of the territory of this local community is covered in tall conifer and deciduous forests. Such forest-agricultural area spanning on 41,262 ha of forests and forest land is managed by the forestry company “Hercegbosanske šume” d.o.o. Kupres through the Drvar forestry, making it one of the few companies operating successfully in this area.

Despite the difficult financial situation and the catastrophic demographic picture of Drvar, optimism and positive vibrations come in the form of the saying “Budi zdrav k’o dren” (“Be as healthy as dogwood”), a message sent by Jovanka Sabljić, the founder of the brand with the same name producing an array of delicacies made of dogwood – brandy, liqueur, jam, juice. The products are sold within BH through the “Budi zdrav k’o dren” web shop. If you ask the founder of this project, there is no doubt that dogwood is an excellent chance and opportunity for all citizens of Drvar, and that mutual cooperation is the best way to achieve great changes in raising people’s awareness, promoting, networking, and finally selling products which, truthfully, can’t be found just anywhere. 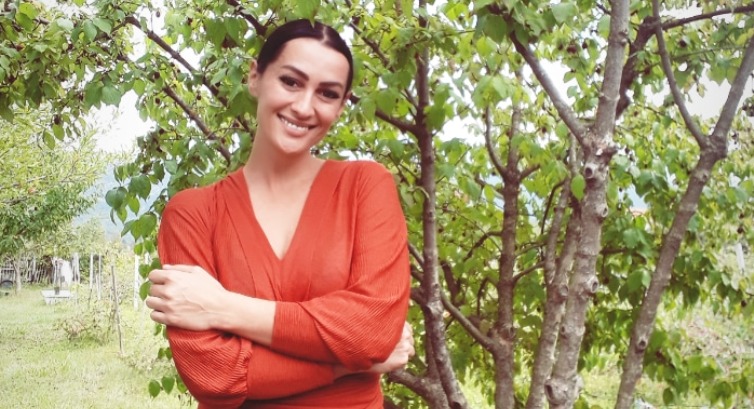 Despite the support from the local government, head of the amateur association for culture and art “Mira Lukač“ in Drvar Radoslav Bosnić says that it is not enough for one society that is about to celebrate it’s one-hundredth anniversary in six years. Bosnić adds that the goal of this association is “to preserve and pass down to younger generations the tradition, culture, and customs of the people from Drvar, as well as the dances and songs of all counties in the region”, while emphasizing that there obviously are hurdles, mainly financial ones.

“Aside from the membership fee, which is symbolic, the association has no constant profit”, he says, while expressing regret that, due to the lack of funds, they are unable to attend all the shows and festivals their friends invite them to, for which he mainly puts the blame on the failed economy in Drvar. 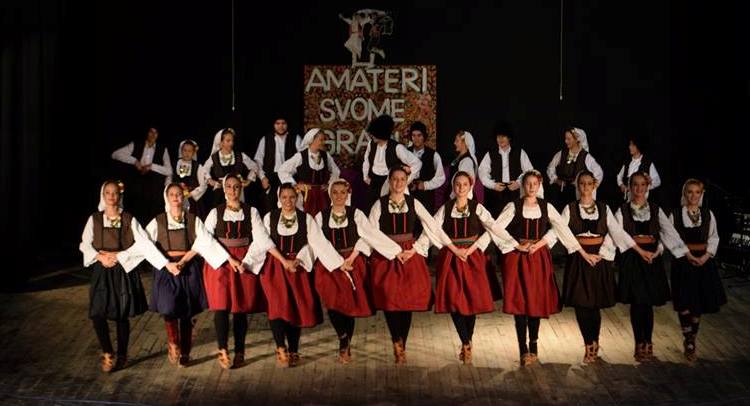 (The amateur association for culture and art “Mira Lukač“)

“Developing the economy and investing into sports and culture would dissuade younger people from leaving and create a better prospect for living”, Bosnić concluded, repeating what is already clear to many citizens of Drvar.

And thus, a former hero-city which used to be visited by almost 200,000 tourists a year is today just another local community which, lost in transition, keeps looking for the exit from the situation it has found itself in.