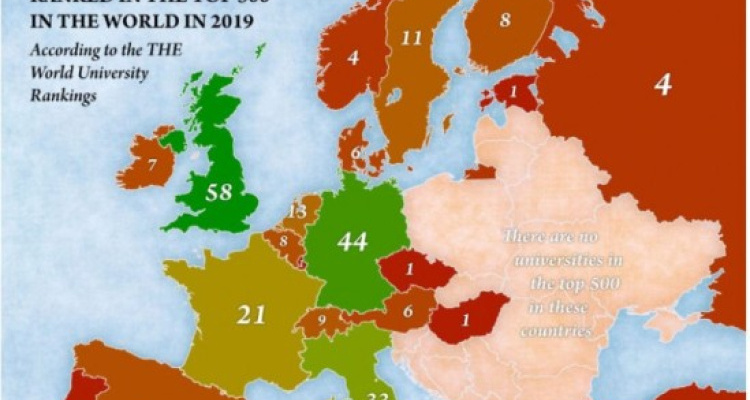 Bosnia and Herzegovina is one of the six countries the Czech Republic has been focusing on in terms of development cooperation, said Czech Ambassador to BH Jakub Skalnik in his interview with Frontal. The support amounts to 3 million euros a year and has been realized through around 40 projects annually.

FRONTAL: You’ve been here since 2015. How satisfied are you with the relationship between the Czech Republic as an EU member and Bosnia and Herzegovina as a country which is on its way to become one, and in which direction should this relationship develop?

FRONTAL: Which are the most important projects that the Embassy of the Czech Republic has funded? What else would you like to emphasize aside from the funds donated to the Border Police?

SKALNIK: There are three sectors in which we finance projects. The first one includes renewable energy sources and energy efficiency, the second one is the reform of public administration, and the third one is natural resource management, such as wastewater treatment. It is difficult to point out the most important projects, but as an example, after the floods of 2014, we donated 500,000 KM. That same year, the Czech Ambassador to BH at the time was the first one to visit Doboj, Maglaj, and other flooded municipalities in an effort to find a way to help. In addition, we financed the reconstruction and modernization of the wastewater treatment process in Gradačac, and the total value of this project exceeded 1.1 million euros. There are dozens of other projects in addition to these. 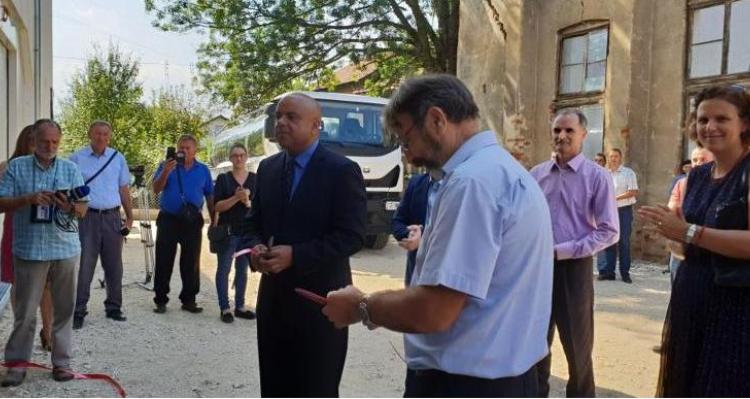 FRONTAL: What we in BH know about Prague is that it is the capital of Czech and European culture, a city where many talented people from BH and former Yugoslavia have always studied, especially in the field of cinematography. How satisfied are you with the cultural cooperation between Bosnia and Herzegovina and the Czech Republic today?

SKALNIK: Our cultural cooperation could be better and more active, and I believe that both parties could put in effort to realize more exchanges and visitations of artists, actors, and writers. We have signed an agreement on cooperation in the field of culture and education, and now it is time for both countries to fulfill their responsibilities. We are working hard on bringing Czech artists to BH, and we try to hold exhibitions, show movies, organize small concerts, host presentations by Czech writers. For example, this week we welcomed two of the most important Czech poets, Peter Hruška and Ivan Wernisch who held a presentation. I believe there’s room for improvement when it comes to cultural cooperation.

FRONTAL: The Czech Republic probably has one of the most successful transition stories in Europe, as it succeeded in turning toward market economy, implementing a very effective privatization process, and recovering its economy after the fall of communism. Here in BH, we are quite dissatisfied with the processes of transition and privatization. What are, in your opinion, the lessons Bosnia and Herzegovina could learn from the Czech Republic when in terms of transition and EU integration?

SKALNIK: BH needs to focus on reforming its economy and public administration, because it needs a transparent economic environment, which takes responsible politicians who are focused on their jobs. We had many financial problems, as well as issues with the reformation of public administration, but what is important is that we acknowledged our mistakes and were capable of correcting them. We have experience with the processes necessary for the integration into EU and NATO, and we want to help BH with numerous solutions to its challenges. As I have already said, it is crucial to establish the rule of law and a healthy administration, and in order to do that, you need politicians who are focused on reforms and serving their citizens.