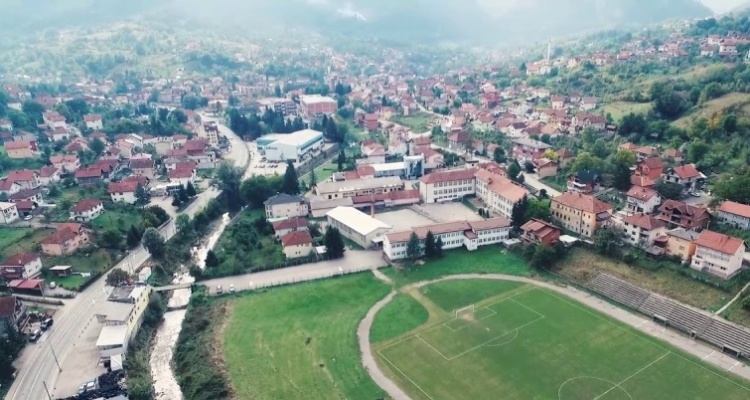 Natural and Historical Treasures Lost in the Forests of Kladanj

Somewhere between Sarajevo and Tuzla, at the foot of the Konjuh Mountain and on the banks of the Drinjača River, lies Kladanj, a town and county in the eastern part of the Federation of BH. 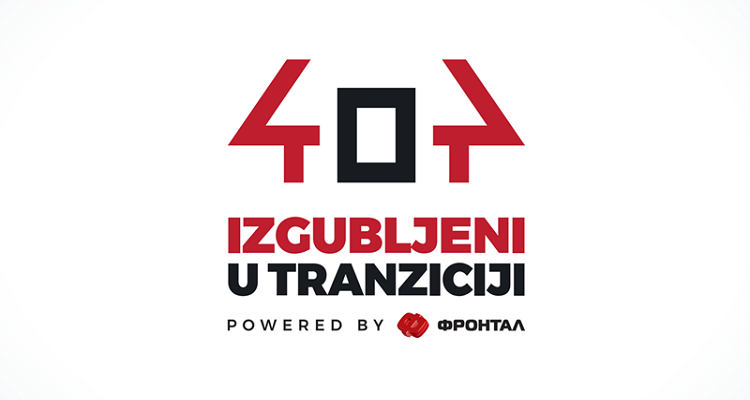 And while wind still whistles and roars on the Konjuh Mountain, as the old songs says, it seems as if the wind is the only thing that hasn’t been affected by the processes of transition which have been troubling, for over two decades, this small and underdeveloped local community and its natural beauties.

The “healing and miraculous powers” of “Muška Voda”, a spring just outside this town were mentioned in the 17th century by the Ottoman traveler Evliya Çelebi, who called it “the spring of youth”. Scientific research conducted in the sixties in the Republic of Yugoslavia confirmed that the water from this spring has a positive effect on high blood pressure and blood sugar, as well as that it improves blood circulation and strengthens the body’s vital functions.

However, today the “Muška Voda” complex, which, aside from a hotel, incudes bungalows, a hunters’ house, a ski-run, football, basketball, volleyball and handball courts, while also being a spa center, is going bankrupt. In the middle of August this year, there was the sixth attempt to sell it at a lowered price.

On the other hand, PE “Zaštićeni Pejzaž Konjuh”, with all of its treasures and rarities, has been facing difficulties as well. Unregulated and unplanned deforestation has already had a negative impact, while the local community keeps fighting to preserve and make available to visitors all the natural beauties of this area.

Aside from these truly rare gifts of nature, the surrounding areas of Kladanj are a true spa haven, while the flora and fauna of the area form a heaven on earth. However, tourism has still not become a main industry, with all of its potentials buried deep inside the forests of Kladanj.

The Konjuh Mountain is also abundant in magnesite ore, which started being extracted back in the 70s. The mine was closed in 1992 because of war, and was then reopened 22 years later.

What is left in this county is the enthusiasm of those who defy difficulties. A great example of this is the story told to us by the secretary of the Biking Club Kladanj Mirza Mezetović. 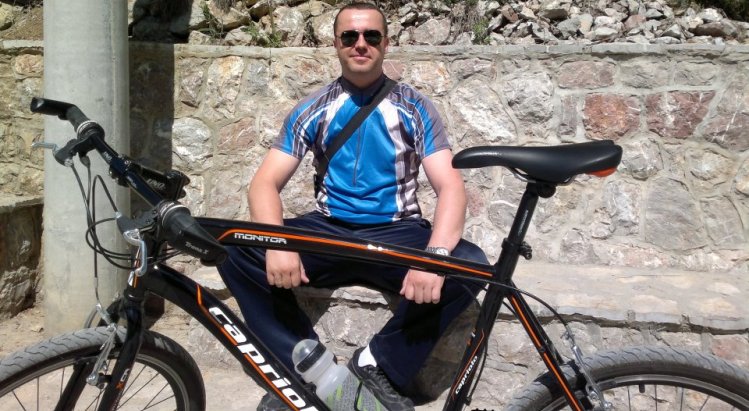 The Club was founded in 2013, and it managed to accomplish a lot over a short period of time in the area of mountain biking in the Premier League of BH. “The biggest challenges and problems stem from the lack of professionals, as well as the lack of young people who want to partake in this line of work, but also the lack of funds”, says Mezetović, adding that although “the club has the unconditional support of local authorities, that is not enough for this level of competition”.

Our second interviewee, the president of the Omladinski Krug Kladanj association Ernada Avdibegović was much clearer and more precise when it came to the problems the youth in Kladanj is facing. In that sense, she listed “the influence of politics on employment both in the public and private sector” as one of the main challenges, as “active and hardworking young people have to leave Kladanj, because if they aren’t a good fit, they won’t get a chance to prove themselves”. 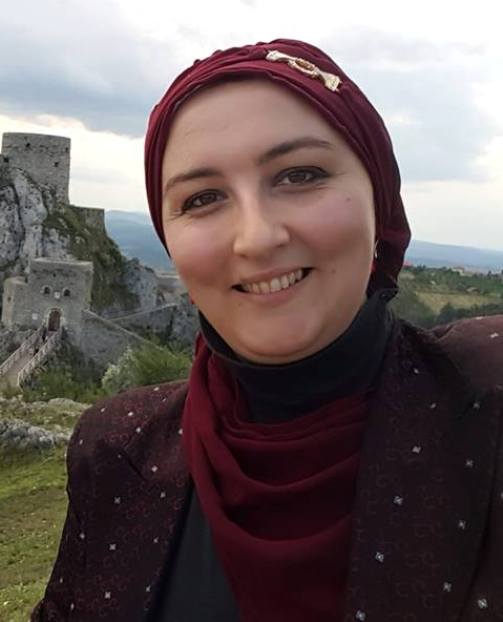 Our interview with Ernada Avdibegović showed what it is that most young people in BH are facing, regardless of which local community they belong to. Politicization, carelessness, and disregard for what should be recognized as a priority for development, are recurring themes in the times we live in. It seems that Kladanj is no exception.